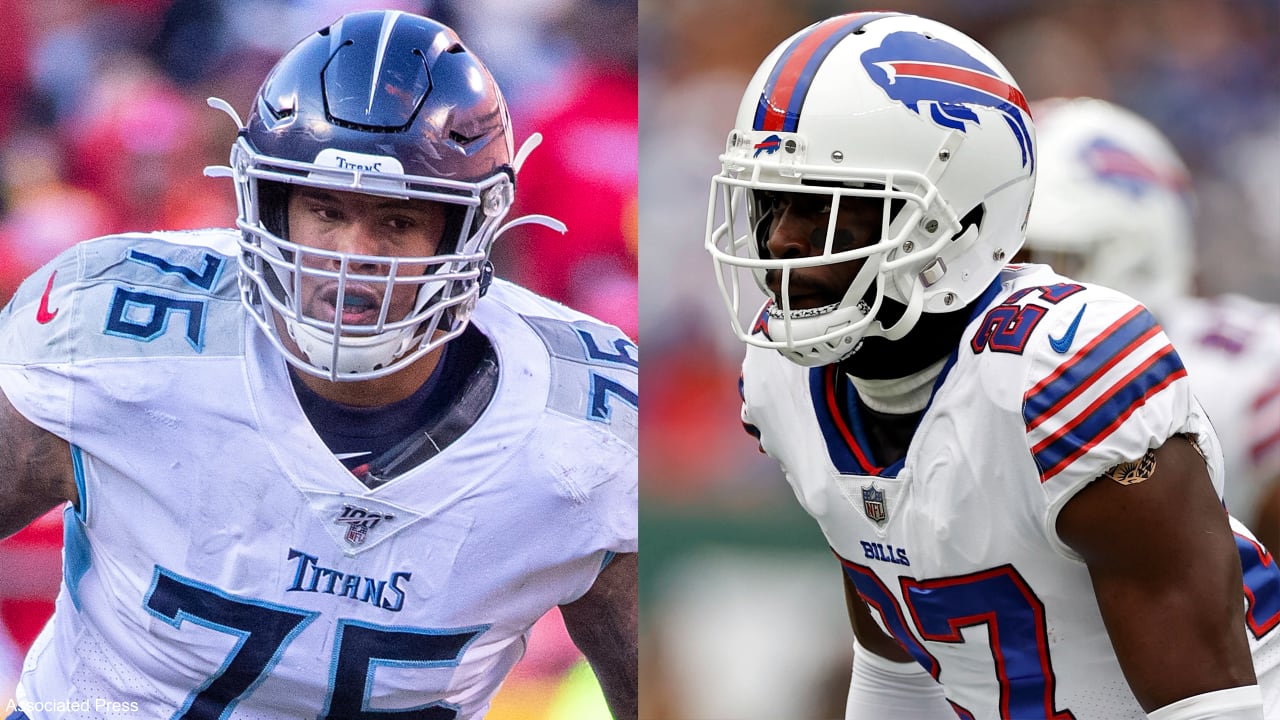 A pair of key Buffalo Bills players are sidelined as the team begins training camp.

Star cornerback Tre’Davious White will begin camp on the physically unable to perform list as he continues to recover from a torn ACL, coach Sean McDermott announced on Sunday.

NFL Network Insider Ian Rapoport reported that it sounds like White is in a good place with his rehab. Though McDermott didn’t get into specifics, the Bills coach said White is “on schedule.” White suffered the season-ending injury on Nov. 25 during a Week 12 win over the Saints.

McDermott also announced that newly signed guard Rodger Saffold will start on the non-football injury list after injuring his ribs in a car accident. McDermott told reporters that he believes Saffold will return in “due time.”

VICTORIA -- The math is cruel and the runway is short. That’s the way the NBA works, unfortunately. There are only so many jobs available...

A minor league player who thought his season was over will get his first major league start for the Detroit Tigers on Saturday. Brendon Davis,...