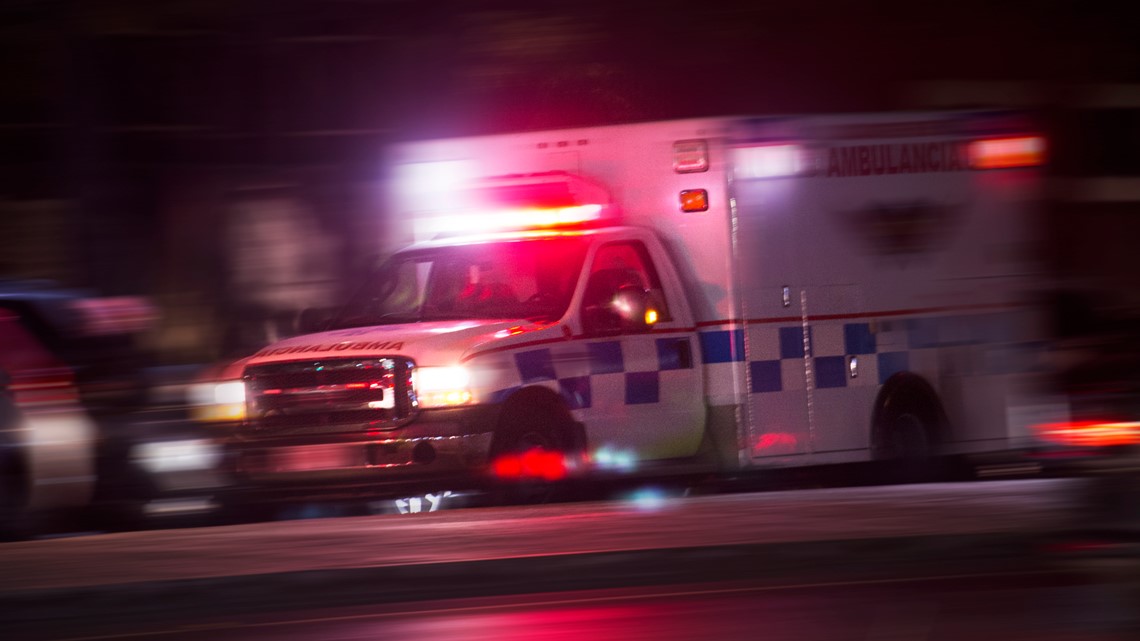 DALLAS — Police have opened an investigation on the death of a man that was allegedly harassing a Dallas neighborhood late Saturday night.

A preliminary investigation determined that the man shot was bothering the neighborhood while attempting to break into several cars.

According to police, the man threatened to kill one homeowner while he was pretending to have a weapon. He allegedly charged at the homeowner twice before he was shot.

The suspect was taken to a hospital, where he later died. The Medical Examiner’s Office is working to identify the man.

Dallas police didn’t say whether the homeowner was the one that shot the suspect.

The suspect was taken to a local hospital, where he died. His identity will be determined by the Medical Examiner.