Tampa City Council members vote against their own $20k raise 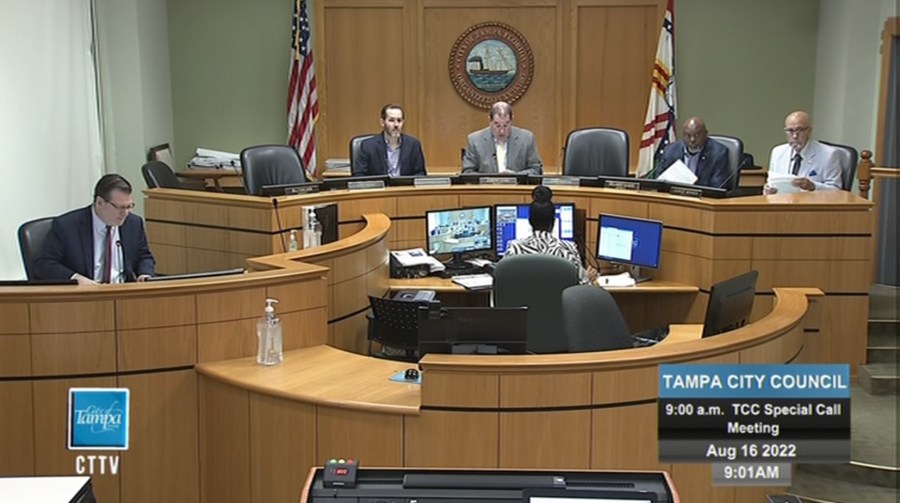 A spokesperson for the City of Tampa told News Channel 8 Thursday that council members Bill Carlson, Lynn Hurtak, and Orlando Gudes agreed to put the raises up for a vote.

“We are underpaid and that needs to be recognized,” Gudes previously told News Channel 8.

The council members currently make an annual salary of $52,060.

The raises, however, were ultimately struck down by council members Joseph Citro, Charlie Miranda, Luis Viera, and Guido Maniscalco.

“A raise to me doesn’t mean anything,” Miranda said. “It’s what I produce and what the other six members produce.”

“I would prefer to wait until May 1, after I’m re-elected to enter into a different pay scale that I would be voted in for,” Citro said.

TEXAS — Texas continues to report north of 50,000 new COVID cases per day and more than 12,000 Texans are now hospitalized with the virus,...

TAMPA, Fla. (WFLA) — The number of deaths following Hurricane Ian’s rampage in Florida is continuing to rise, according to reports. Saturday morning, the Associated...