Who was attempting to sue The Kardashians for $100 million? 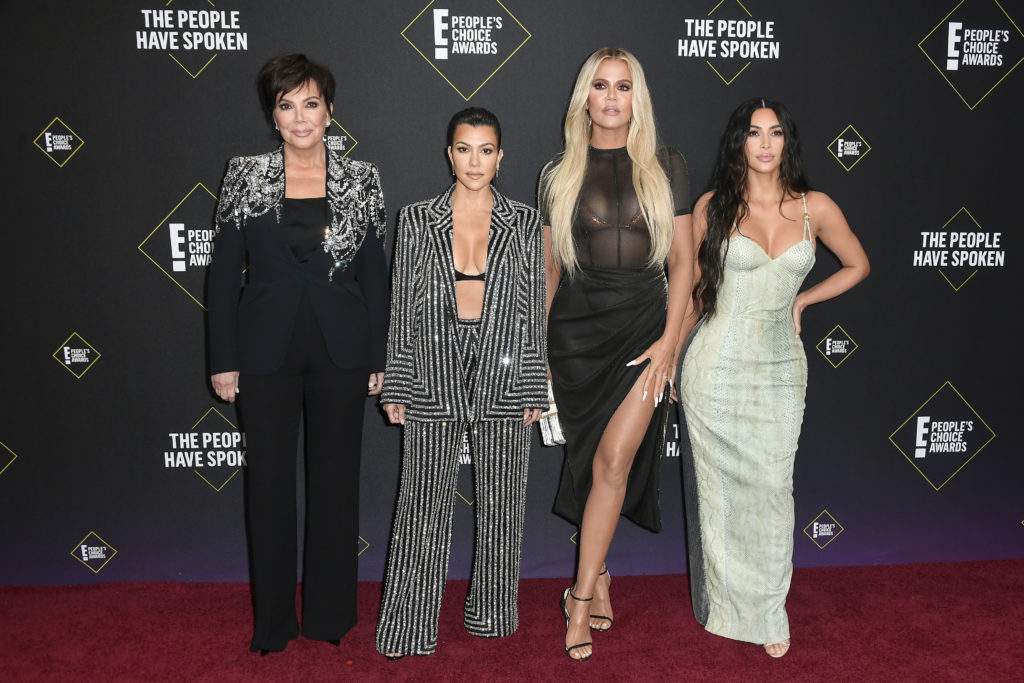 The Kardashians is back on Hulu in September 2022 with its hugely anticipated second season. The family, including Kim, Khloe, Kourtney, Kris, Kendall and Kylie, let the cameras into their lives for another batch of episodes. The Kar-Jenners have dealt with many ups and downs, including lawsuits.

Who was suing The Kardashians for $100 million?

In 2017, Blac Chyna, whose real name is Angela White, filed a defamation and contract interference lawsuit against some of the Kardashian-Jenner family members including Kim, Kris, Khloé, and Kylie per Us Weekly.

NBC News writes that Chyna claimed that the family “defamed her and improperly interfered with her contracts and business dealings” and was suing for $100M.

Us writes: “Chyna claimed in court documents that the Kardashian family was responsible for her reality show with Rob ending”.

The report continues: “Chyna claimed that the Kardashians contacted E! in February 2017 to ‘demand the network not proceed with a second season of Rob & Chyna’.”

Reality Titbit has reached out to Blac Chyna and the Kardashians’ rep for comment.

Rob Kardashian and Blac Chyna began dating in 2016 and welcomed a daughter together, Dream, in November 2016. However, their relationship ended for good in 2017.

The couple had their own TV show on E! Entertainment, Rob & Chyna, which aired later in 2016.

After season 1 aired in 2016, the show was renewed for season 2 but was later put on hold.

In July 2017, E! Entertainment told Variety that Rob & Chyna had been taken off the schedule.

The Kardashians won the case

Us Weekly wrote that at the time: “Blac Chyna’s lawyer claimed that Chyna’s career in reality TV was ‘permanently damaged’ as a result of the Kardashian family.”

However, on May 2nd, 2022, the case concluded that the Kardashians won the case and that Chyna was not awarded any damages.

Following the result, Chyna’s lawyer said that they plan to appeal the case.

kelly kay/instagram "Can't believe I have to do it without you but knowing I'll have a piece of you keeps me going," she continued....

For the past few days, social media had...