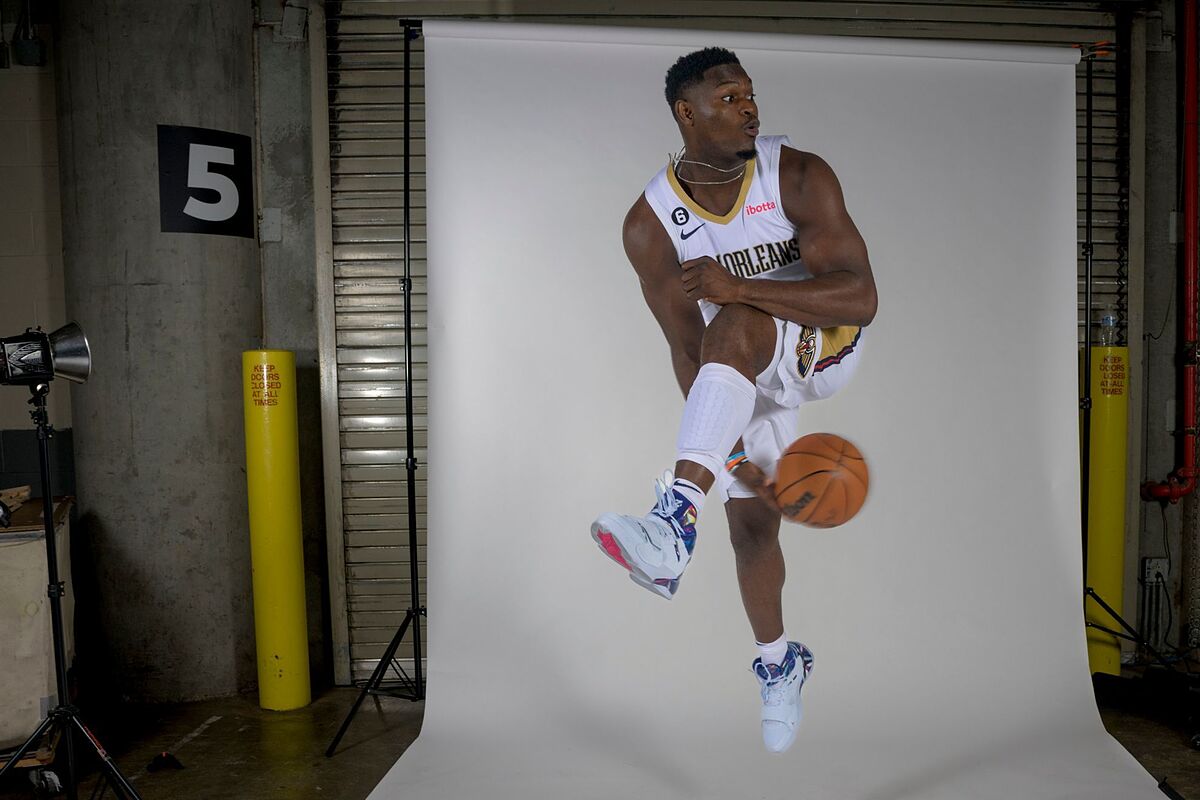 New Orleans Pelicans star Zion Williamson shared an Instagram post in which he looks leaner than in recent years ahead of the upcoming 2022-23 NBA season.

Williamson, 22, has struggled with keeping off excess weight in the past and is now looking better than when he first entered the league.

The former No. 1 overall pick last played an official NBA game on May 5, 2021 due to recovering from a foot surgery.

That drought should come to an end October 19 in the team’s season opener against the Brooklyn Nets, barring any setbacks during training camp.

Williamson recently spoke about feeling better than he ever has before, saying he jumps higher and moves faster.

“I’ve never dealt with a layover like this,” Williamson said. “That’s a long time without playing the game. But my excitement level is through the roof, I’m just ready to get back on the court.

“My focus over the summer was just get back to playing shape, playing condition and honing my craft as usual. I feel like I’m at my best right now. I feel like I’m moving faster, jumping higher, I feel great.”

A few users on Twitter shared a side-by-side comparison of Williamson’s media day picture from last season and the one from this year.

Williamson looks much leaner, and even younger, a scary sight for any NBA forward who will have to guard him soon enough.